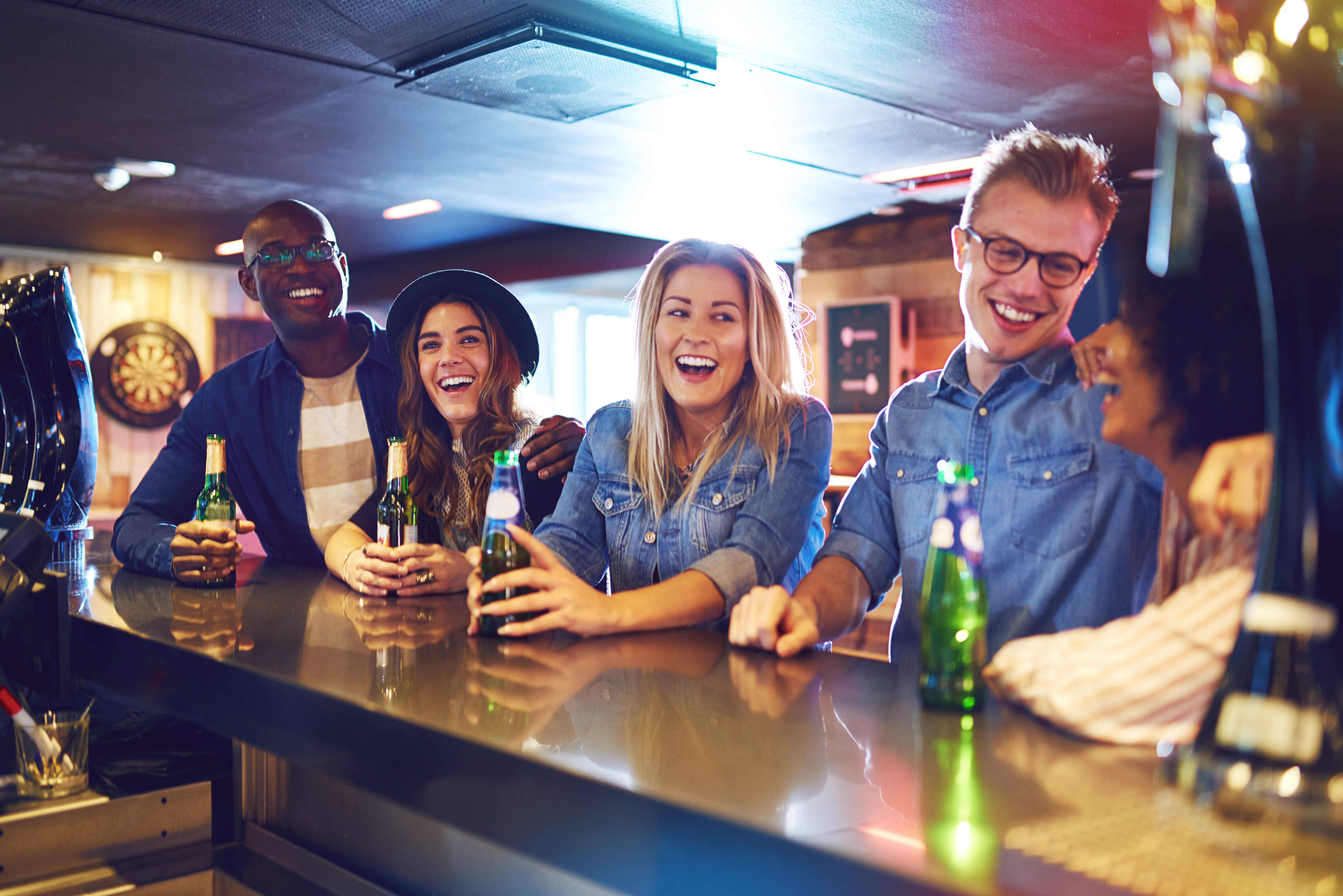 Disclaimer: The item below was submitted and shared unedited. It is meant as humor and not meant to be offend or taken seriously. Romance 101 will not be held liable if you actually use anything below in a real world setting.

The List: Indications That Your Girlfriend Wants To Be A Superhero 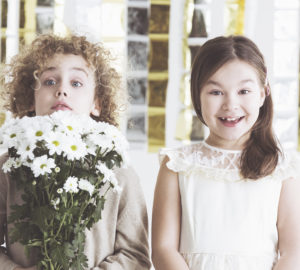 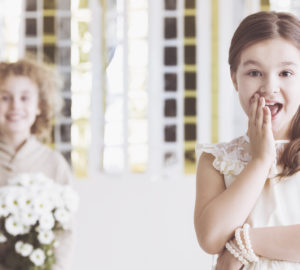 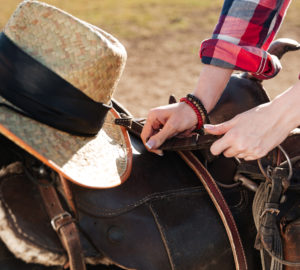