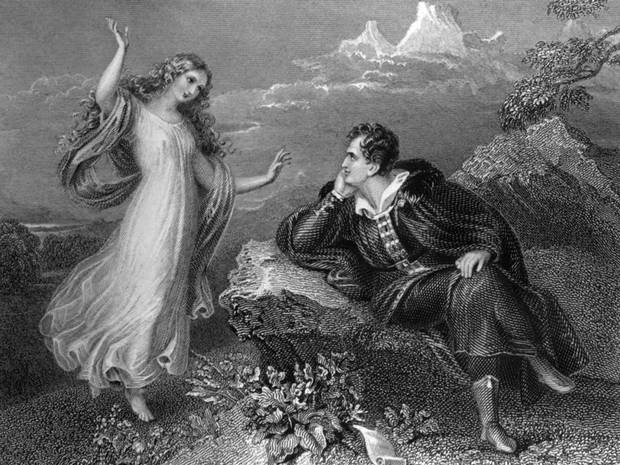 George Gordon, Lord Byron (1788-1824) English Romantic poet and satirist, was brought up in poverty in Scotland. At the age of 10 he inherited his great-uncle’s title and property, and moved to Newstead Abbey, England.

Byron was educated at Harrow and later Cambridge. Travels in Greece resulted in the sardonic poem Childe Harold’s Pilgrimage. In January 1815 he married Annabella Milbanke, who bore him a daughter, Augusta, and then left him.

During 1818-23, years spent with Teresa Guiccioli, he wrote three cantos of Don Juan, a satirical romance, the Prophecy of Dante, and four poetic dramas. Longing to help Greece obtain independence from Turkey, he joined their fight in December 1823, but died of fever on April 19, 1824. Refused burial in Westminster Abbey, he is buried with his ancestors near Newstead Abbey.

I have read this book in your garden;–my love, you were absent, or else I could not have read it. It is a favourite book of yours, and the writer was a friend of mine. You will not understand these English words, and others will not understand them,–which is the reason I have not scrawled them in Italian. But you will recognize the handwriting of him who passionately loved you, and you will divine that, over a book which was yours, he could only think of love.

In that word, beautiful in all languages, but most so in yours–Amor mio–is comprised my existence here and hereafter. I feel I exist here, and I feel I shall exist hereafter,–to what purpose you will decide; my destiny rests with you, and you are a woman, eighteen years of age, and two out of a convent.

I love you, and you love me,–at least, you say so, and act as if you did so, which last is a great consolation in all events. But I more than love you, and cannot cease to love you.

Think of me, sometimes, when the Alps and ocean divide us, –but they never will, unless you wish it. 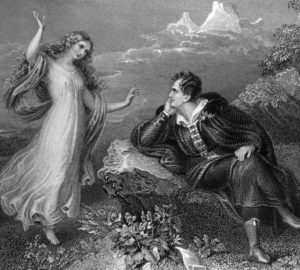 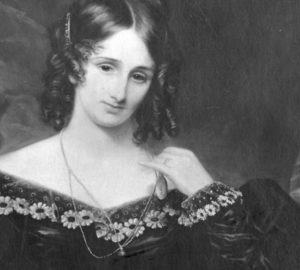